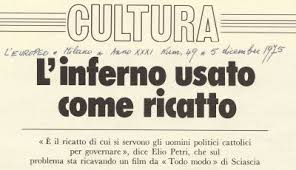 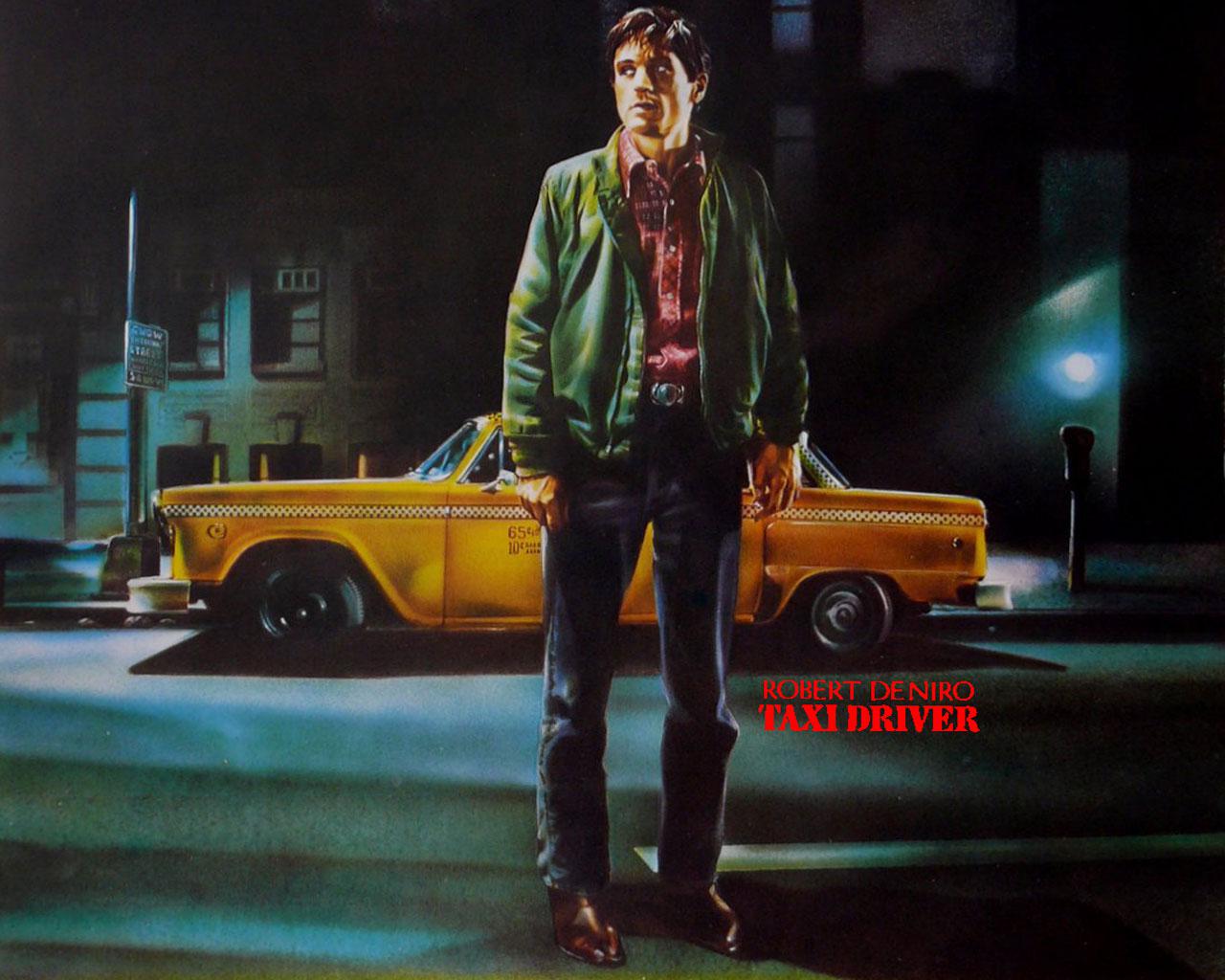 “Taxi driver” film prized with the Palm d’Or at Cannes Film Festival in 1976 and with the Academy Award  and Golden Globe nominations, celebrated its fortieth anniversary with a special edition realized by Sony  Pictures Home Entertainment  and distributed by Universal Pictures.

The film was screened at New York’s Beacon Theatre during the Tribeca Film Festival with the participation of the actors:  Robert  De Niro,  Jodie Foster,  Cybill Shepherd  came together  on stage  with director Martin Scorsese and screenwriter Paul Schrader in a conversation with the audience.

On a sax sound, we see a fascinating night view of the city,  in the  sparkling coloured  lights  of nightclubs and restaurants, the buildings,  the people on the streets, flowing through  the intimate thoughts of a taxi driver behind the windows of his cab, while he drives on wide metropolitan roads that intersect between New York districts.

Travis Bickle while is walking, he sees behind a window office, a woman who works on a campaign for a senator  to  presidential  candidature of  U.S.A.

Bickle feels himself a social outcast,  in a society where citizens are often deceived by politicians  who make many promises and hardly act in the public interest. His personal affairs with the social differences and moral degradation he sees around, provoking in him an explosion of anger and rebellion that he manifests  when in the house he maneuvers a weapon, and he talks  to himself,   showing  mentally unstable.

He thinks he must do something of important for the society and he meets a weapon dealer at a motel, where he buys guns and rifles in order to clean up the city by corruption and crime, he shoots during a robbery at a supermarket,  he manages to rescue a girl from a  sleazy drug and prostitution environment  then he organizes to shoot to the senator  during  a political  rally, representing for him the whole hypocrisy of society.

“I’m very proud to have worked on this film”, said Robert De Niro founder along with other members of the Tribeca Film Festival. 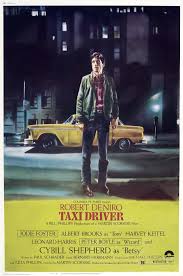 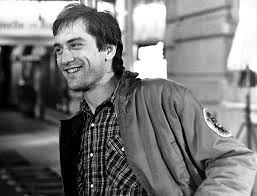